Exotic animals introduced into France and their impact!

Is bringing exotic species into the garden a blessing or a disaster?

But when moving an animal from its natural environment to another environment, it is essential not to make mistakes and to choose carefully which one, otherwise the problems can quickly occur.

To help you understand better, I will present you with two cases, one of which is an opportunity, but the other causes damage.

The gambusie is a small American freshwater fish that lives quietly with its own kind.

He likes brackish waters with lots of dangerous insects around him. 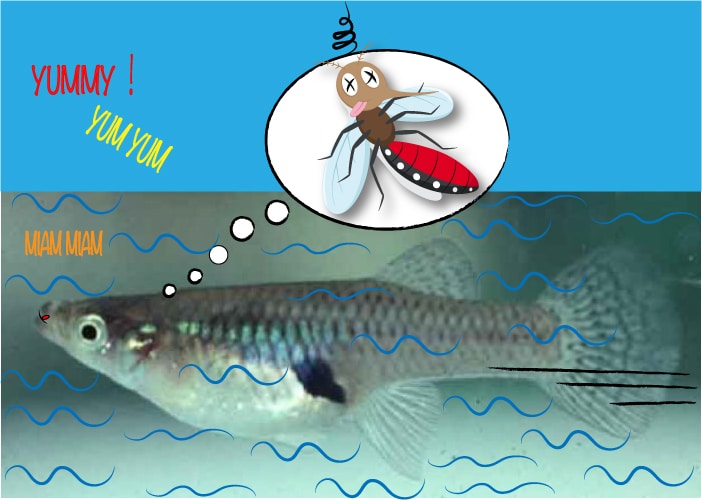 And that’s great, the whole world needs him, because some mosquitoes spread serious diseases like malaria, dengue or chikungunya (take a deep breath before reading that out loud!!!) and that doesn’t scare him in the slightest!

He fights against the proliferation of mosquitoes and thanks to this little fish we can sleep without being attacked by these wretched mosquitoes. Nice no!

Having observed this, men have introduced it in many countries including France to do a big clean up in our rivers, our marshes, etc.

And it works, the ecosystem is preserved, and we can safely frolic near places where there is water. 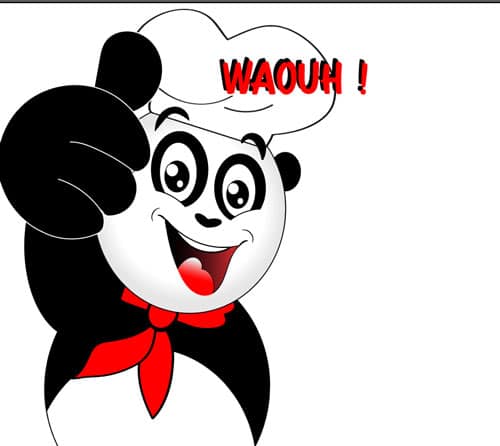 But we also have the “disaster” scenario that unbalances the ecosystem.

We imagine it as big as a bull, but that’s not true, it’s as big as a chicken, which is already impressive and in addition, the male’s cry sounds like a roar of a buffalo. Brrrr I have goose bumps! 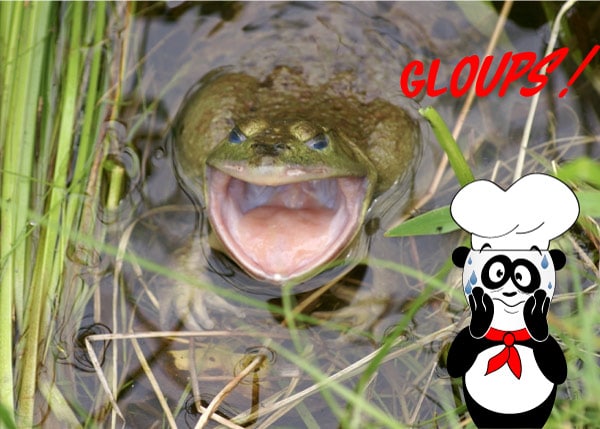 It even seems that once, people living in the country would have filed a complaint about the noise at night, they were afraid and yet it was only bull frogs! It’s crazy, isn’t it?

This very strange frog comes from the United States. It was introduced into France by a private individual to enhance the pond in his park.

But here, the bullfrog can travel long distances and colonise water sources everywhere and when you know that a mother lays up to 25,000 eggs twice a year, wow! It makes you dizzy! and besides, she’s not edible.

Her only predator is the adult alligator, but unfortunately, they don’t live in France, although I am very glad about that!

The presence of the bullfrog disrupts the natural ecosystem and represents a real danger for aquatic fauna. In short, she eats everything in her path, small fish, frogs, plants and even water fowl. She hunts day and night non-stop. She’s a carnivore! 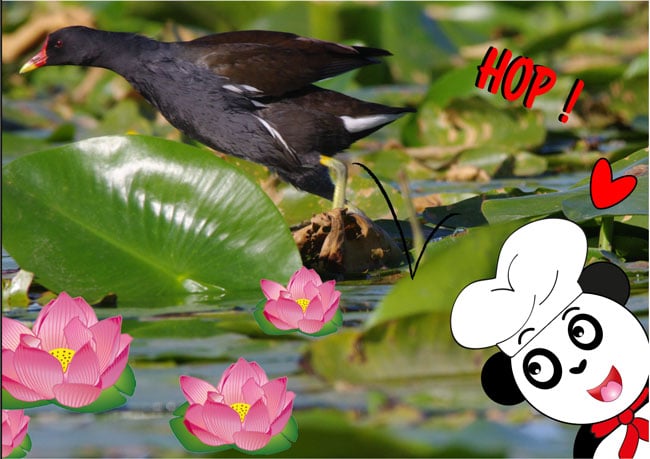 The solution to combating this scourge is not easy, the Ministry of the Environment and various organisations are working on the issue.

We can believe it!