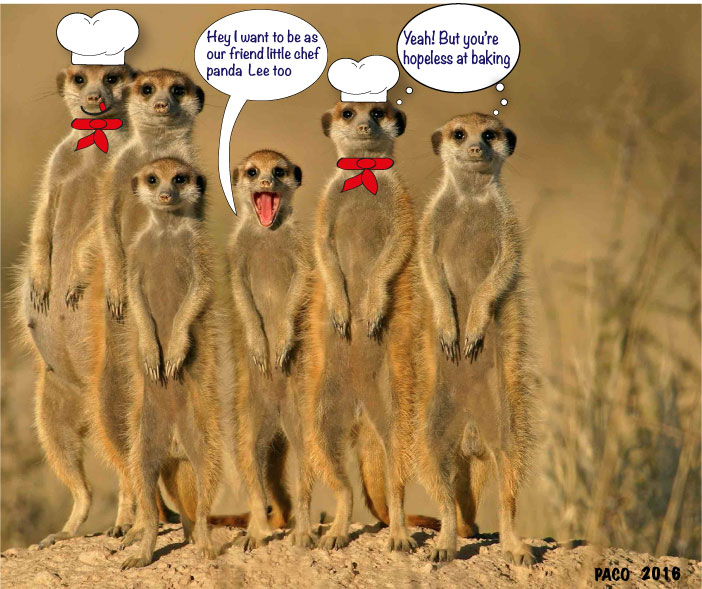 Habitat: Open landscapes of sand and stone that stretch as far as the eye can see where it hides in burrows.

It’s a social animal that lives in groups (with friends or family).

Meerkats are very organized in their groups to protect themselves from (nasty) predators like coyotes, big snakes and other carnivores.

You can often spot the ‘’guard” standing up straight watching over their territory and alerting the others as soon as any kind of danger appears. It’s a brave animal that calls in the others to help is chase away the “bad guys”.

I think they look really cute like this in the photo.

They are carnivores and eat all kinds of insects like spiders (yuk!) scorpions (that’s impressive!) small birds, eggs, fruit etc.

– The female meerkat reproduces when it is one year old and can have up to four litters of 3-5 young per year.

The gestation time is 77 days (the baby finally leaves his hiding place in its mother’s belly).  The mother can count on everyone in the group to watch over and educate the offspring.

Here is a map of the African continent to locate the countries are where meerkats live.

Click  here (source:National géo nat) to see the meerkats for yourself. 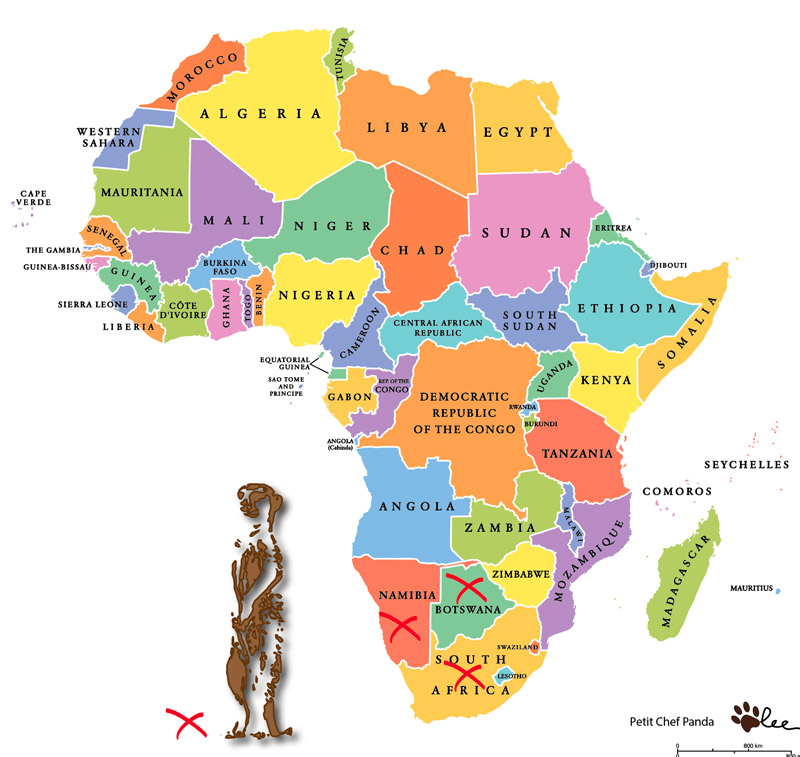 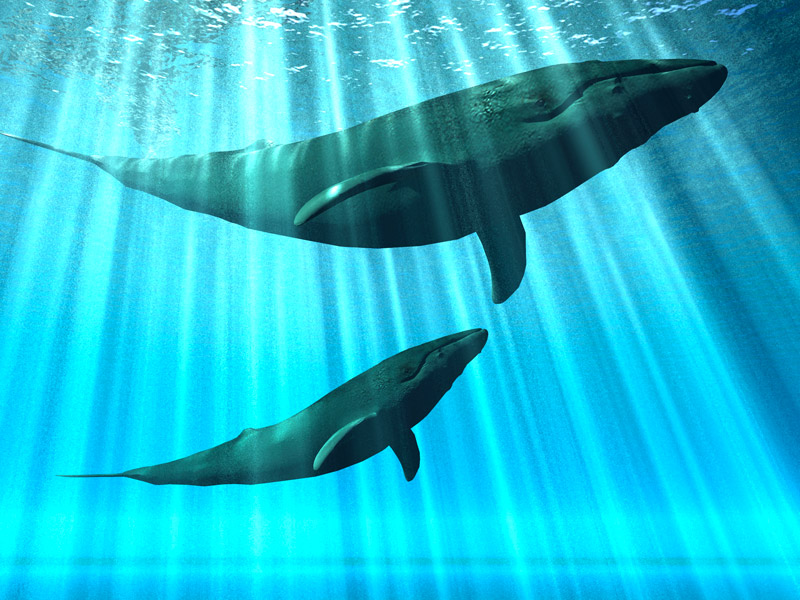 Why should we be concerned about whales?

Every year, nearly 1,000 whales are killed for commercial purposes.  This is still too many, because whales are at the top of the food chain and without them, the marine ecosystems would be disrupted (affecting all living beings and the repercussions that would have on the environment). Of 13 species of whales that exist half of them are threatened.

Hunting is the greatest scourge for these cetaceans. A cultural and ancestral example that still threatens the whale can be found in a Japanese town called Shimonoseki with 280,000 inhabitants, which is one of the last bastions of whaling. Antarctic whale fishing is a tradition dating back almost two thousand years and employs more than 6,000 people. 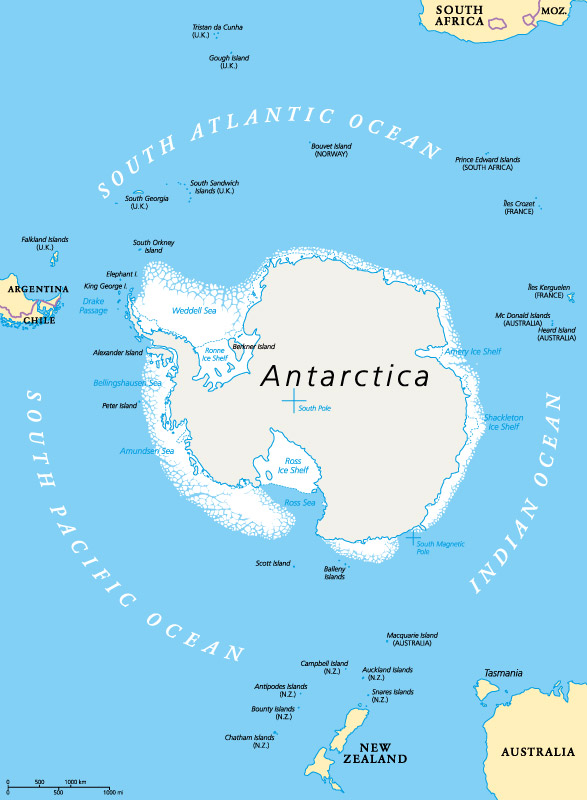 All parts of the animal are used. In South Korea, for example, there is also a four-day festival for whale meat, often eaten in shasimi. 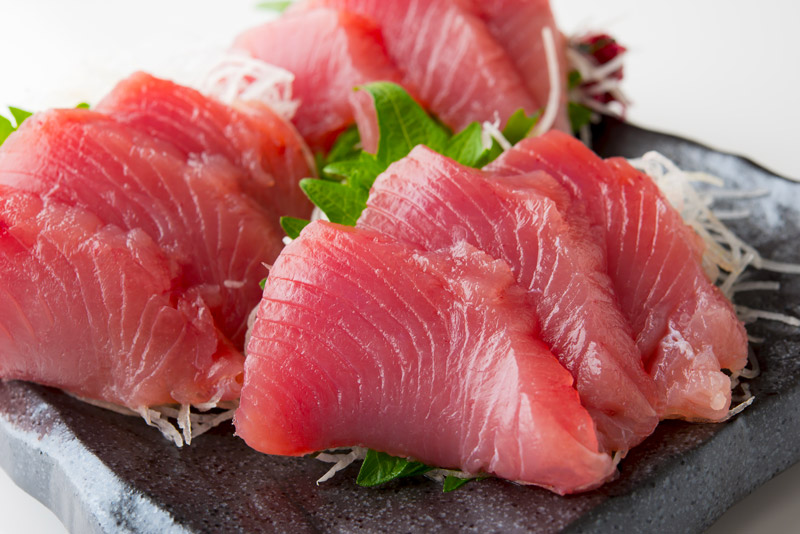 The mayor of Shimonoseki is surprised at the indignation of former whaling countries like the United States and Australia because it does not recognise that whales are endangered. The same is true for Norway and Iceland.

Several countries have made a stand and signed an agreement not to hunt whales for commercial purposes.  Cetacean grease was previously used in cosmetics such as lipstick, for example, and it’s thanks to WWF and others that sounded the alarm regarding this ecological threat that this has been stopped.  SEA SHEPHERD is another organisation which is highly active in this domain. However all they all work together towards the same objective for the protection of whales for everyone’s sake.

Phew, thank goodness for that. But we remain alert as whales continue to be threatened.

Watch my suggested video showing a mother whale and its calf sharing a moment of pure joy together.

Filmed by Pierre Collin in Tahiti 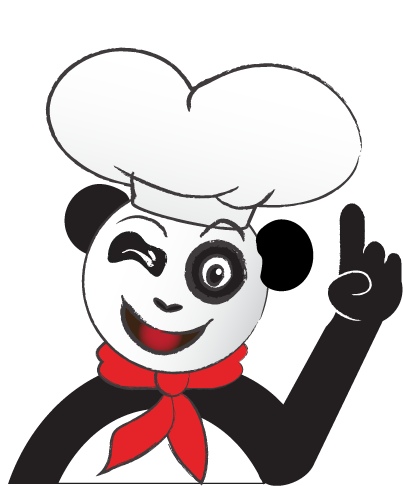 Visit my blog soon for the next adventure with an even more amazing animal and lots of surprises for you to discover.