All children are curious and (very!) often ask adults the question “Why?”. They just want to understand why things are the way they are in life.

Of course it’s charming but there are days where we don’t want to answer because we’re tired, have no time, or simply don’t know the answer.

After receiving messages from our readers, Lee and the team decided to answer our little ones’ questions and give parents a helping hand.

Why do we get goosebumps?

First of all, this was a medical term used in the 17th century which has become a common expression for showing emotions when feeling afraid or cold.

The brain is the first to react and orders the small muscles on the surface of our skin with hairs to stand up which creates natural insulation by allowing an air blanket to protect us when we feel cold or to give us some courage when something feels dangerous.

Here’s another question which seems so obvious but is difficult to answer.

Why is the sky blue?

The sky is blue because sunlight is scattered when it reaches the atmosphere.

Let me explain. The atmosphere is made up of several molecules such as carbon dioxide, ozone, water in the form of vapour (otherwise we’d be permanently showered, not ideal for our hairstyles!), dinitrogen (a molecule made up of two nitrogen atoms) and of course oxygen.

The sun gives out white light which is composed of all the colours of the rainbow, and when its rays enter the atmosphere of the Earth, they collide with all of the elements that make it up.

The sunlight travels in both short and long waves and it’s the ones which are shorter, and which there are more of, such as blue, violet and green, which hit against the water molecules giving the sky a blue colour.

And a final one from Chloé, why do we yawn? 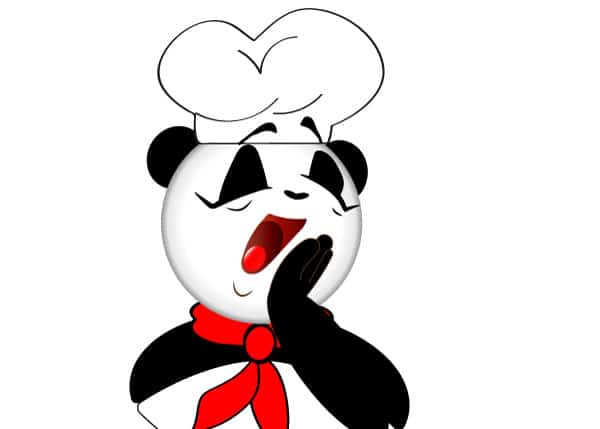 In general, when we yawn the people who see it start to yawn too. It’s contagious but we don’t know why.

Yawning is actually caused by an increase of the brain’s temperature. This happens when we’re bored, tired, or when it’s hot or we’re ill.

And when these situations occur, our attention level sinks and yawning has a temperature regulating effect which allows us to return to full alertness.

So for your brain, yawning has the same effect as jumping into a nice cold pool in the middle of summer does for your body. Cool!!