Pandas, China and me.

My first destination is Shanghai. It’s the largest city in China and the number of inhabitants is

20 millions, (the official figure) but in reality, the population is more like 40 millions.

I can’t resist taking a bike to visit the French concession of the Bund,

The Jing’an Temple and for shows, I’m rushing to see the Shanghai Circus World. It’s simply

A LITTLE BIT OF CULTURE TO GET TO KNOW SHANGHAI A LITTLE BETTER.

Jing’an Temple, also known as the “temple of peace and tranquility”, is like a serene oasis in the

centre of Shanghai surrounded by skyscrapers and shops.This centuries-old temple exhibits the

largest jade statue of the Buddha Shakyamuni in all of China. It’s a must-see. 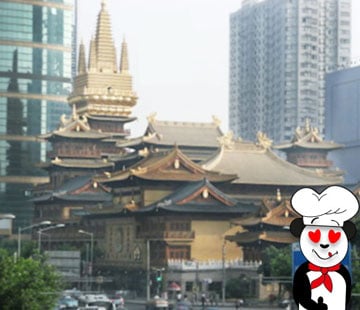 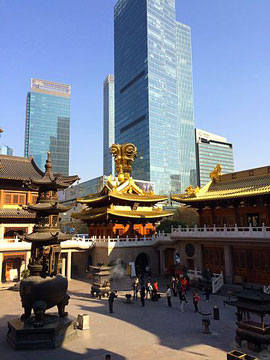 buildings, (see photo) on the other  side bordering the banks of the Huangpu Jiang River.

At different times of the day you’ll see people walking around, doing Taichi exercises and 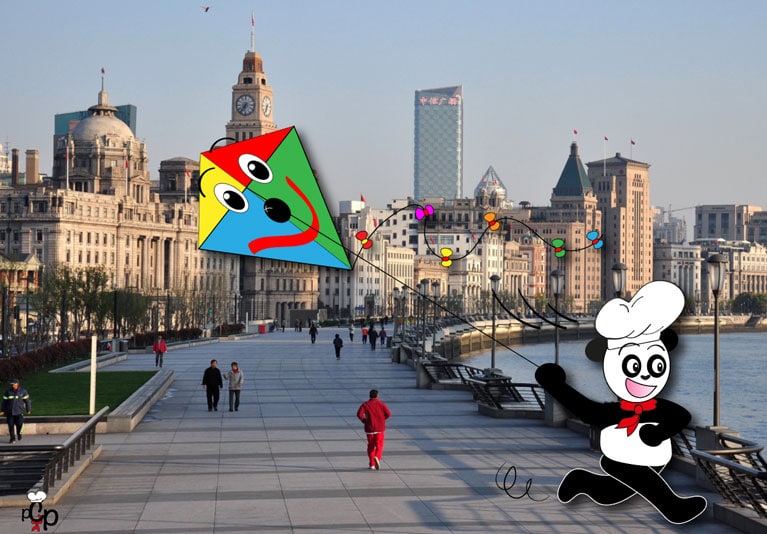 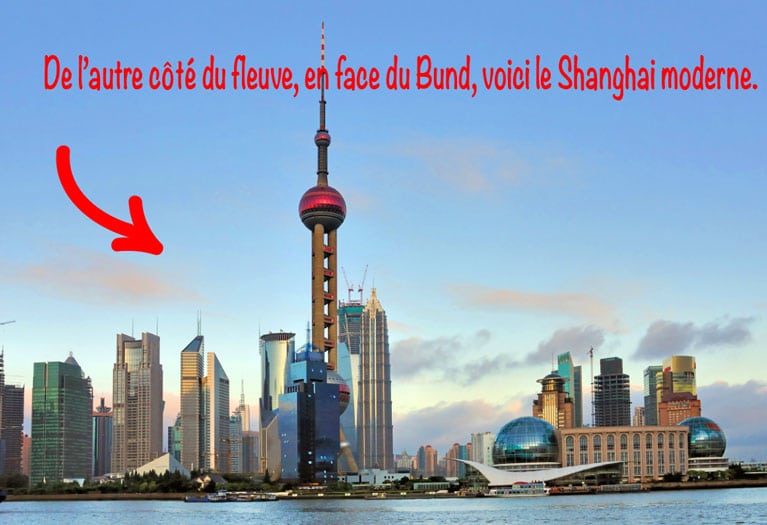 At home, in China, we love to eat even if in our culture desserts are not necessarily our cup of tea,

but for some time now we have adopted all kinds of pastries like the croissant (my favourite),

cakes and even chocolate has become more popular in Shanghai.

It makes me think of Paris…yummy! 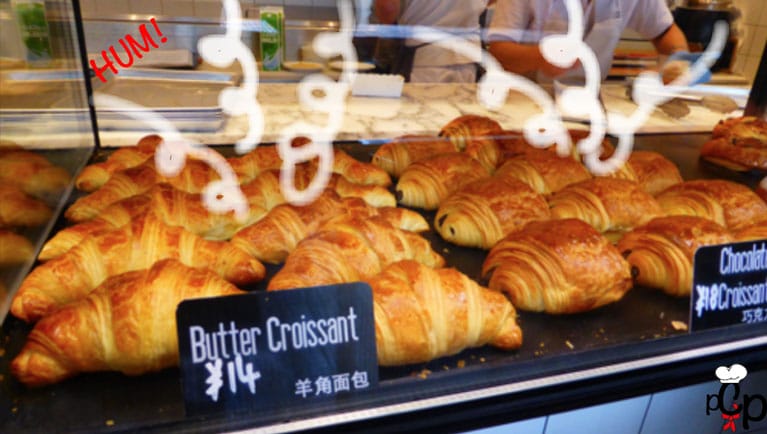 But it’s time to go to see my family and friends in Chengdu, I miss them so much.

And now, I take the plane so as not to waste time, arriving in Chengdu and a car takes me to see 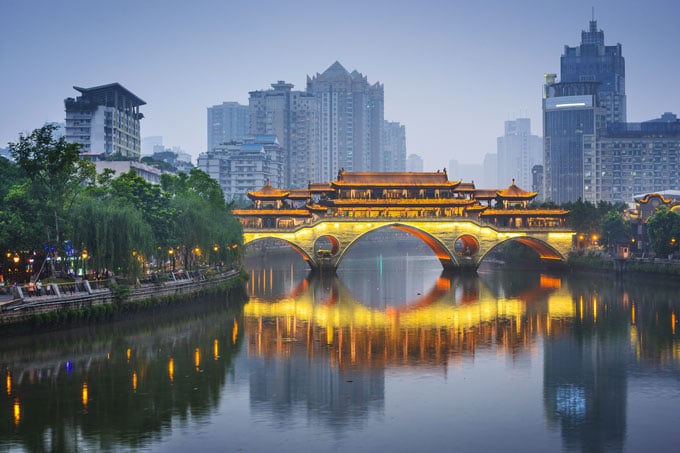 That’s it, I’m here, after a long journey to find the Panda Research Foundation in Chengdu. 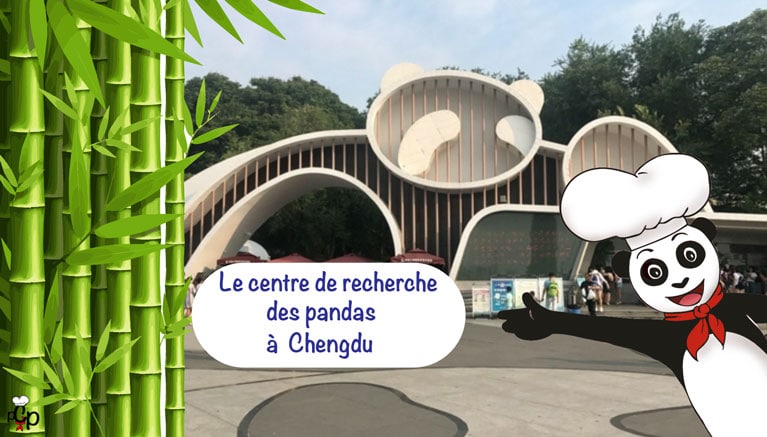 black fur coming through with markings drawn around their eyes.

A little bit of info, if you want to see the  most of baby pandas, summer is the best season to

They’ll be waiting for you!

Here the pandas are in a park and not a zoo. The people working in this centre study panda

behaviour to protect this animal, (like me) and our risk of extinction.

On this adventure, you’ll meet our cousins, the red pandas who also need to be protected. So

Well, I’m just kidding you. I’ve added a cute picture and identity card for you to get to know them

better. What’s more, if you come to see us you’ll find them sneaking around your legs. 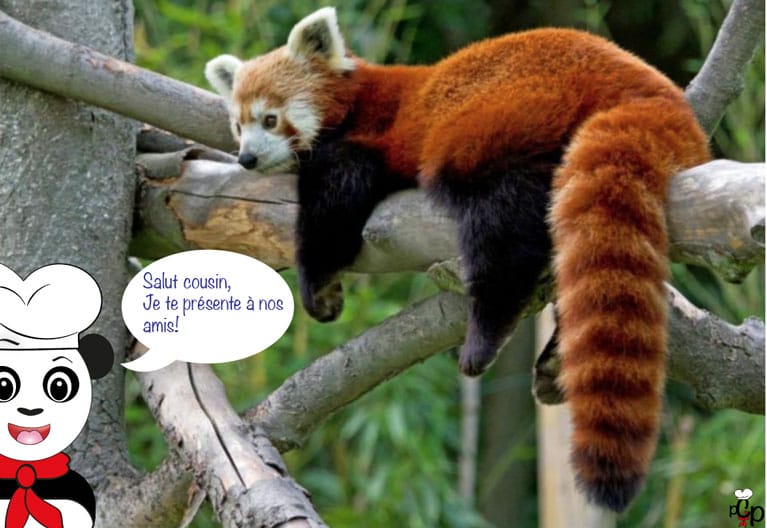 and beautiful at between 30 to 60 centimetres. Their coat is red with golden highlights and really

soft and thick to always keep them warm in the cold regions where they live. It also works as an

effective camouflage to find shelter on tree branches that are covered with brown, reddish moss

when escaping from one of its main predators, the snow leopard. As soon as they point their nose

upwards, the red panda climbs as fast as a cat.

They live in the forests of the Himalayas in Nepal, in India, in China with us, in Tibet and the

They weigh from 3 to 6 kilos. They are mainly vegetarian and feed on bamboo. And yes, we the

so-called giant pandas are “sharers”. We share fruit, leaves and acorns, etc. It is also said that the

red panda is omnivorous. In spring, they have been known to feed on eggs and chicks.

To breed, the red panda prefers the period between mid-May and mid-July and their gestation

18 days their sight and hearing begins to function.

They stay with their mother until the next litter, about a year later.

The red panda can live for about 15 years, but don’t forget they are classified as an endangered

species. Their main threat is from poachers because their coat is prized and by deforestation,

which means the destruction of their habitat.

save the species. Some « ONG » like WWF help local organizations protect and raise people’s

awareness by living near to red pandas.

about pandas with the wonderful people who take care of us, then click HERE and you will be

automatically taken to the website, translated into several languages, including yours.

to really surprise you, Wow !!

And another one about one of the craziest jobs in the world.