From 6 years onwards. The crazier you are, the better!

Number of children: Anything over 5 is great.

Here are the rules:

Write the names of those playing the game out on a sheet of paper, cut the names and put them into a hat or cap. Then randomly pull out a name to choose the first player who will start in the middle of a circle and imitate an animal of their choice.

The player must absolutely behave like the animal that they have chosen by imitating its language, i.e., its cry.

Let’s look at the example of a cat and how it stretches, moves about, arches its back, and especially meows, you really have to act like this animal and be funny to win.

Here is a list of several animals that are funny to imitate to give you a couple of ideas. 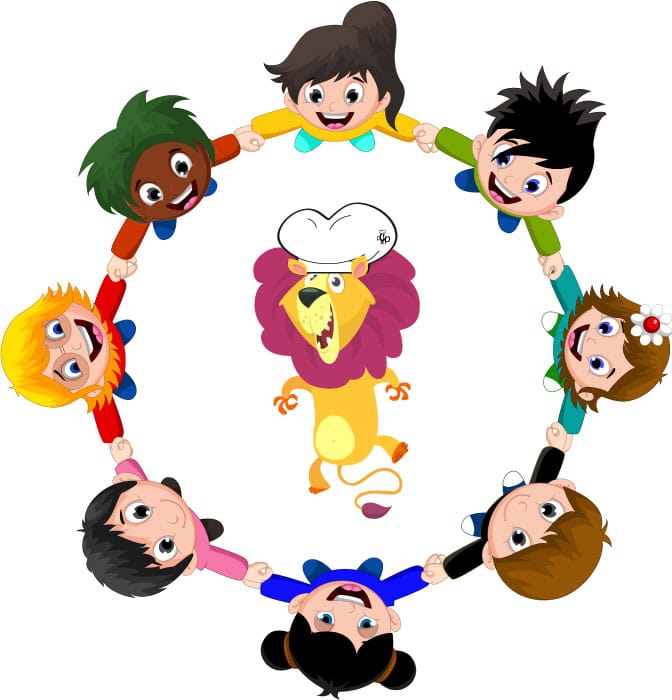 To help you even more, take a look at this video to get a few ideas.

The other players form a circle and sit down.

The player who starts in the centre goes to a seated player of their choice and does a funny (if possible) imitation in front of this person, and the latter must under no circumstances laugh and say “Oh, you are so cute” three times by petting the player impersonating the animal.

If the seated player succeeds in not laughing, which is the goal, the centre player chooses another person from the circle and the other player remains seated since he or she has won.

If not, he or she replaces the centre player and it is their turn to imitate a different animal on another player and so on. 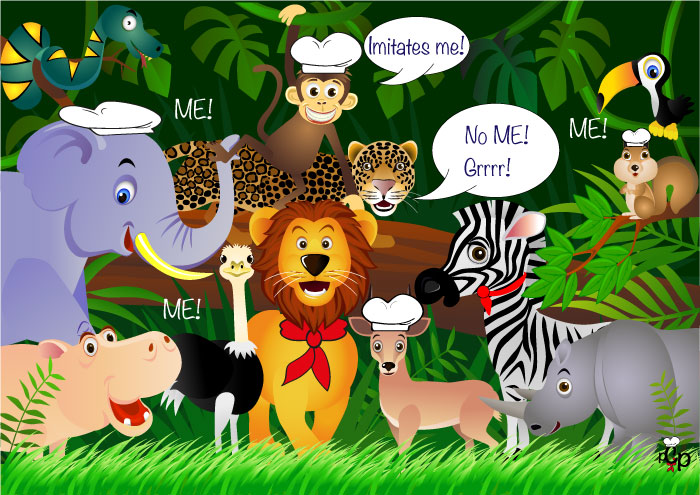 he or she has won. If not, he or she replaces the centre player and it is their turn to imitate a different animal on another player and so on.

I hope you’ll have a great time with “everyone laughing like crazy! ”

It’s very funny, you laugh a lot and it’s hard to stay serious.